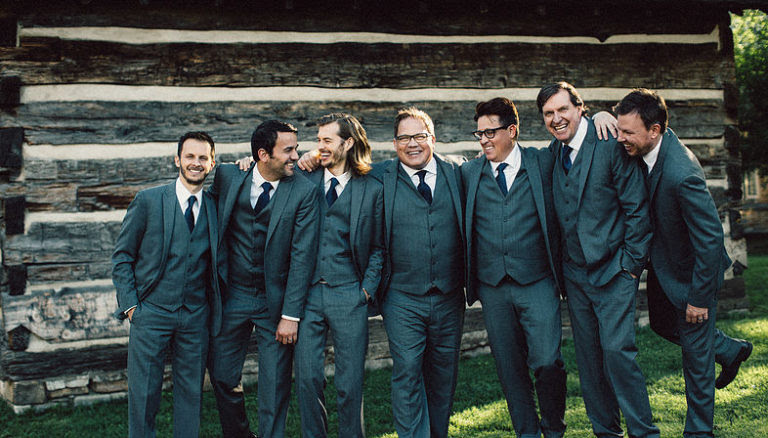 The Nashville Tribute Band is being brought to the BPAC by Deseret Book. The group was formed by Jason Deere (Nashville record producer and songwriter) and Dan Truman (keyboardist of country super group Diamond Rio.) Their original music has paid tribute to specific figures of history. Their album “Redeemer” was a Top 10 album on the Billboard Christian chart and they recently released the bands’ first Christmas project entitled “Merry.” Jason and Dan are joined by country trio Due West and pop singer/songwriters Ben and Chad Truman, also known as the Truman Brothers. The band has performed over 1,200 shows in the U.Su., Australia, China, and Canada.
Tickets can only be purchased at Deseret Book or NashvilleTribute.com