THIS IS A TEST ENTRY, PLEASE DO NOT TRY TO PURCHASE TICKETS UNTIL THIS MESSAGE IS GONE.

“BE OUR GUEST” AT BEAUTY AND THE BEAST JR. 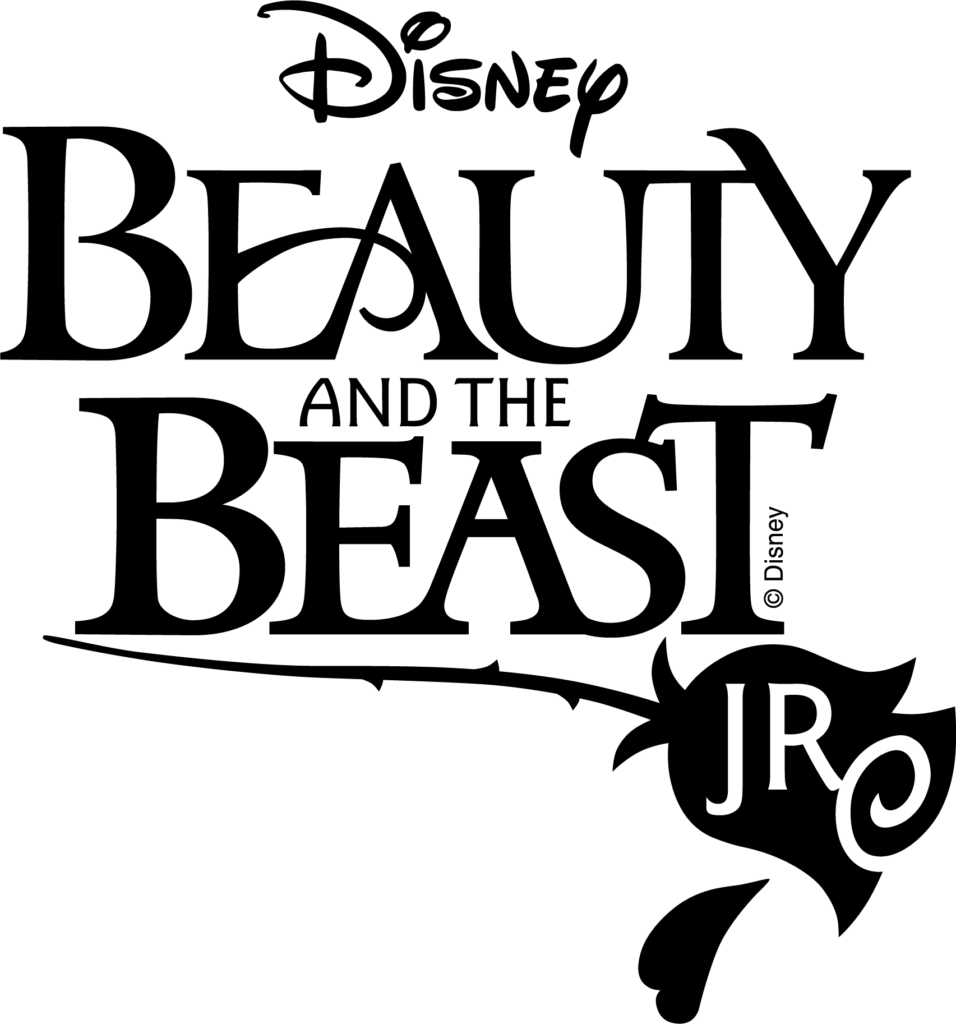 Disney’s BEAUTY AND THE BEAST JR.

Disney’s BEAUTY AND THE BEAST JR. is playing at the Blackfoot Performing Arts Center starting on September 24th-28th (except Sunday) at (time). The 60-minute musical, designed for middle-school aged performers, is based on the 1994 Broadway production and Disney’s 1991 animated feature film. The (grade/company) cast contains approximately (number) students led by (staff member/teacher).

Beauty and the Beast JR. tells the story of Belle, an adventurous young girl, and the Beast, her hideous captor who is actually a young prince trapped under a spell. In order to break the spell, the Beast must learn to love another and earn her love in return – before time runs out.  With the help of the castle’s enchanted staff, including a loving teapot, a charming candelabra, and a nervous mantel clock, Belle and the Beast find a beautiful friendship and love that neither knew was possible. Beauty and the Beast JR. features classic songs from the Academy Award®-winning film score such as “Be Our Guest” and “Belle,” as well as original songs from the 1994 Tony®-nominated Broadway musical.

A performance of Disney’s BEAUTY AND THE BEAST JR. is open to the public at the Blackfoot Performing Arts Center on September 24th-28th (except Sunday) at (time). Admission is $5.

For more information about licensing BEAUTY AND THE BEAST JR. or other Disney shows, please visit www.DisneyTheatricalLicensing.com.

Disney Theatrical Group (DTG) operates under the direction of Thomas Schumacher and is among the world’s most successful commercial theatre enterprises, bringing live entertainment events to a global annual audience of more than 19 million people in more than 50 countries.  Under the Disney Theatrical Productions banner, the group produces and licenses Broadway musicals around the world, including Beauty and the Beast, The Lion King, Elton John & Tim Rice’s Aida, TARZAN®, Mary Poppins, a co-production with Cameron Mackintosh, The Little Mermaid, Newsies, Peter and the Statcatcher, and Aladdin. Other successful stage musical ventures have included King David in concert, the national tour of On the Record, several touring versions of Disney’s High School Musical, and Der Glöckner Von Notre Dame in Berlin.

Disney Theatrical Group also delivers live shows globally through its license to Feld Entertainment, producer of Disney on Ice and Disney Live!  For over 30 years, Disney on Ice and Disney Live! have brought beloved Disney stories and characters annually to over 12 million guests in nearly 50 countries worldwide through productions such as Toy Story 3, Dare to Dream, Rockin’ Ever After, and Disney Junior Live on Tour! Pirate & Princess Adventure.  In addition, DTG licenses musical titles for local, school and community theatre productions through Music Theatre International.

Music Theatre International (MTI) is one of the world’s leading dramatic licensing agencies, granting schools as well as amateur and professional theatres from around the world the rights to perform the largest selection of great musicals from Broadway and beyond.  MTI works directly with the composers, lyricists and book writers of these shows to provide official scripts, musical materials and dynamic theatrical resources to over 60,000 theatrical organizations in the US and in over 60 countries worldwide. www.mtishows.com

MTI ShowSpace.com is the theatre world’s online community where practitioners and fans from around the world share advice, photos, videos, sets, props, costumes and more, to help bring their next productions to life.